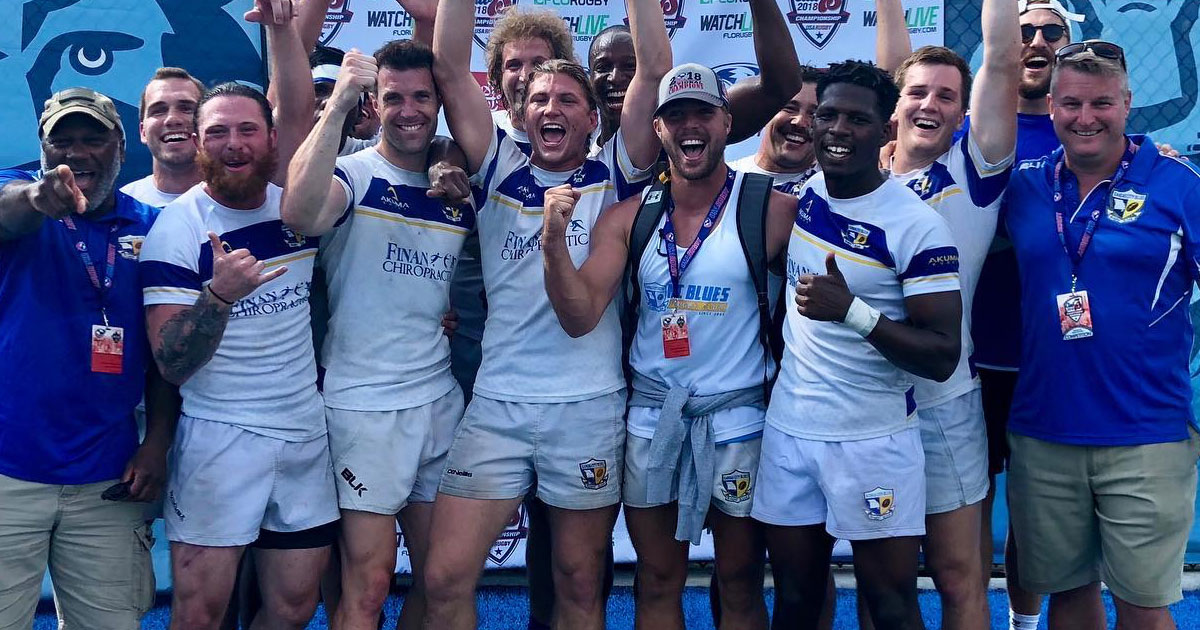 The 2019 Sevens season is fast approaching and the sky's the limit in terms of what the Blues have the potential to accomplish this year.  Recent years have seen the Blues compete at the highest level on the national stage with four out of the last five seasons culminating in a top ten finish; including a National Runner Up finish in 2016.

The club's recent accomplishments have garnered a culture of success in which winning is the expectation going into any match against any opponent  The Maestro, Head Coach Scott Kram, and company are back for more this year with all the right tools in place to make a push for the national championship.  The Blues have several seasoned veterans bringing a treasure trove of experience and leadership to the club.  Across the board, the talent pool is such that the club could viably have as many as four competitive sides.  With so many talented players vying for the top-side spots, the standard of play can only go up as the season progresses.

With the ever-increasing prominence of Sevens in the collegiate circuit, up-and-coming regional college standouts have descended upon Kansas City to hone their skills with the Blues.  This developmental aspect undoubtedly boosts the club's performance on the pitch in the present, but more importantly it improves the outlook of the club down the road as these players take their improved techniques and skills back to their college sides, improving the quality of play across the region as a whole.

Assuredly, this will be a 7's season to remember so come out and be a part of the action!  There are plenty of chances to come out and support the Blues this summer; we'll be having an Alumni Meet and Greet on June 12th, Heartland Sevens National Qualifier on July 13th, End of the Season Party on August 3rd, Nationals on August 10th, and the Golf Tournament on August 17th.  We look forward to seeing you out this summer! 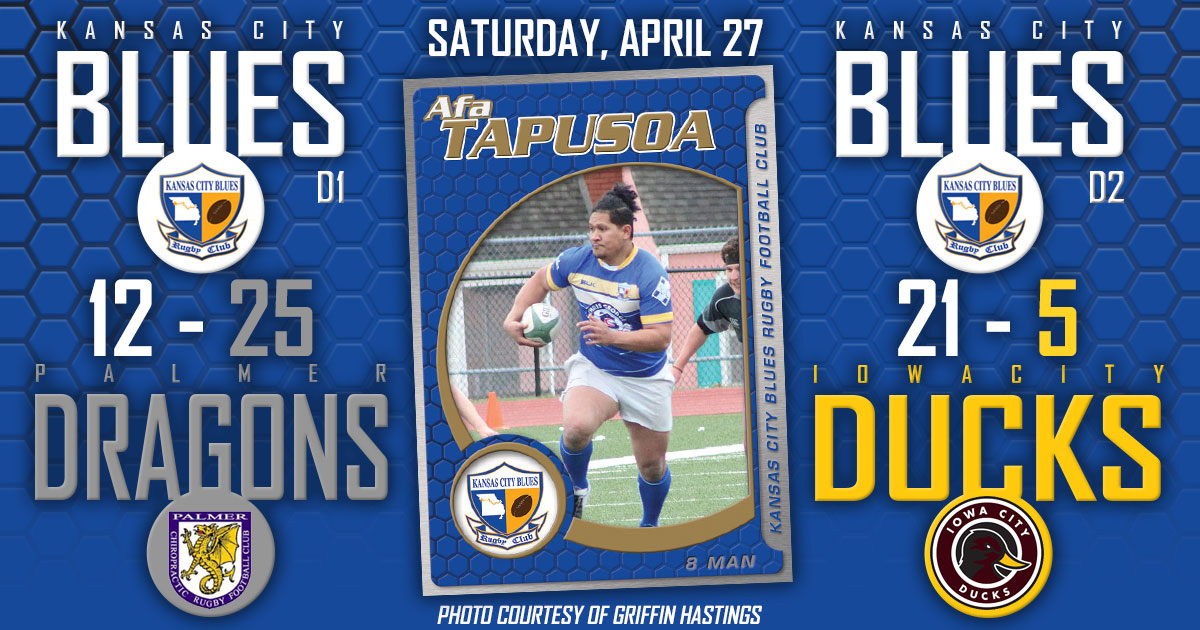