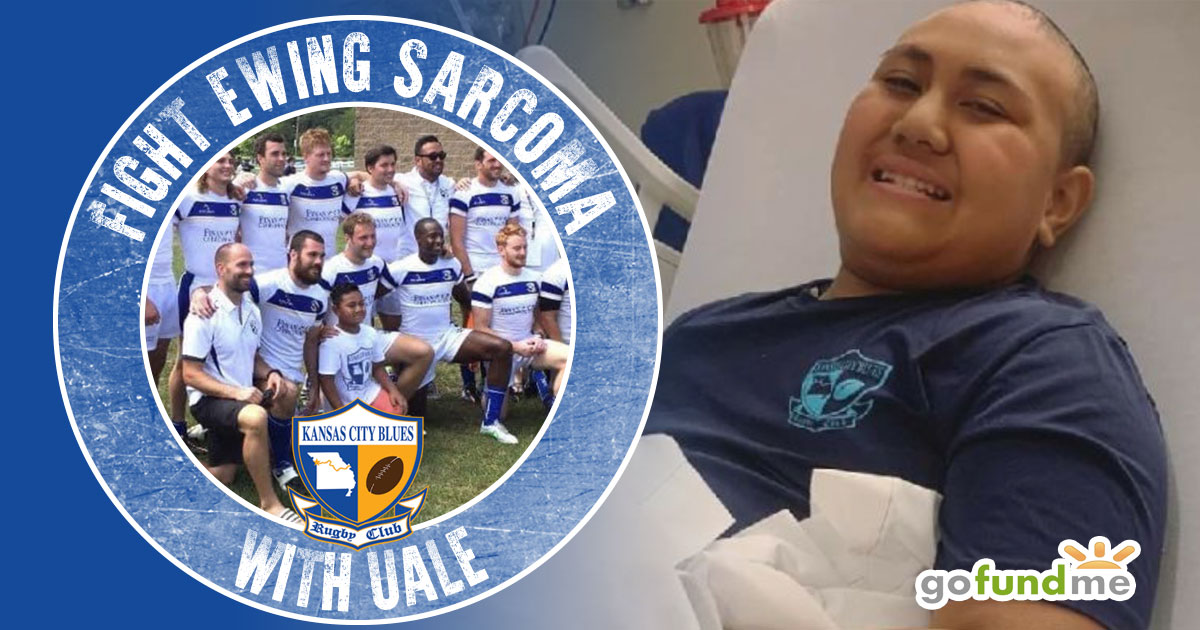 Meet 11 year old Uale Su'a. He will be starting 6th Grade in the fall. Uale is an athletic, outgoing, smart, kind and all around active kid. He is also a big brother to his 6 year old brother and 1 year old sister.  Uale was taken to the hospital for a swollen ankle after many unsuccessful attempts to help the swelling subside.

During his hospital visit, MRI testing showed that a tumor was growing on his heel bone. Uale underwent surgery on August 10th, 2020 for a biopsy, and was diagnosed with EWING SARCOMA eight days later. This is a very rare type of cancerous tumor and it commonly affects people from the age of 10 to 20. It is recorded that about 200 children and young adults are diagnosed every year in the US. News of Uale's diagnosis hit his family hard,because they never would have thought that cancer could have happen to their boy at a young age.

With that being said, Uale started chemotherapy Monday August 24th,2020 for the next 9 months. The road ahead is going to be a rough one for Uale's friends and family especially his parents. As you can imagine, treatment will be expensive and your kind donations and generosity will help his parents cope with the financial repercussions. These funds will use primarily for the out of pocket expenses and anything that is not cover with their insurance.

Team Uale is asking you for your help to take a fraction of that financial burden, so that his parents can solely focus on Uale's wellbeing. With your well wishes, thoughts and prayers, Uale will prevail! Let's fight Sarcoma with Uale. Thank you and may God bless each and everyone of you. 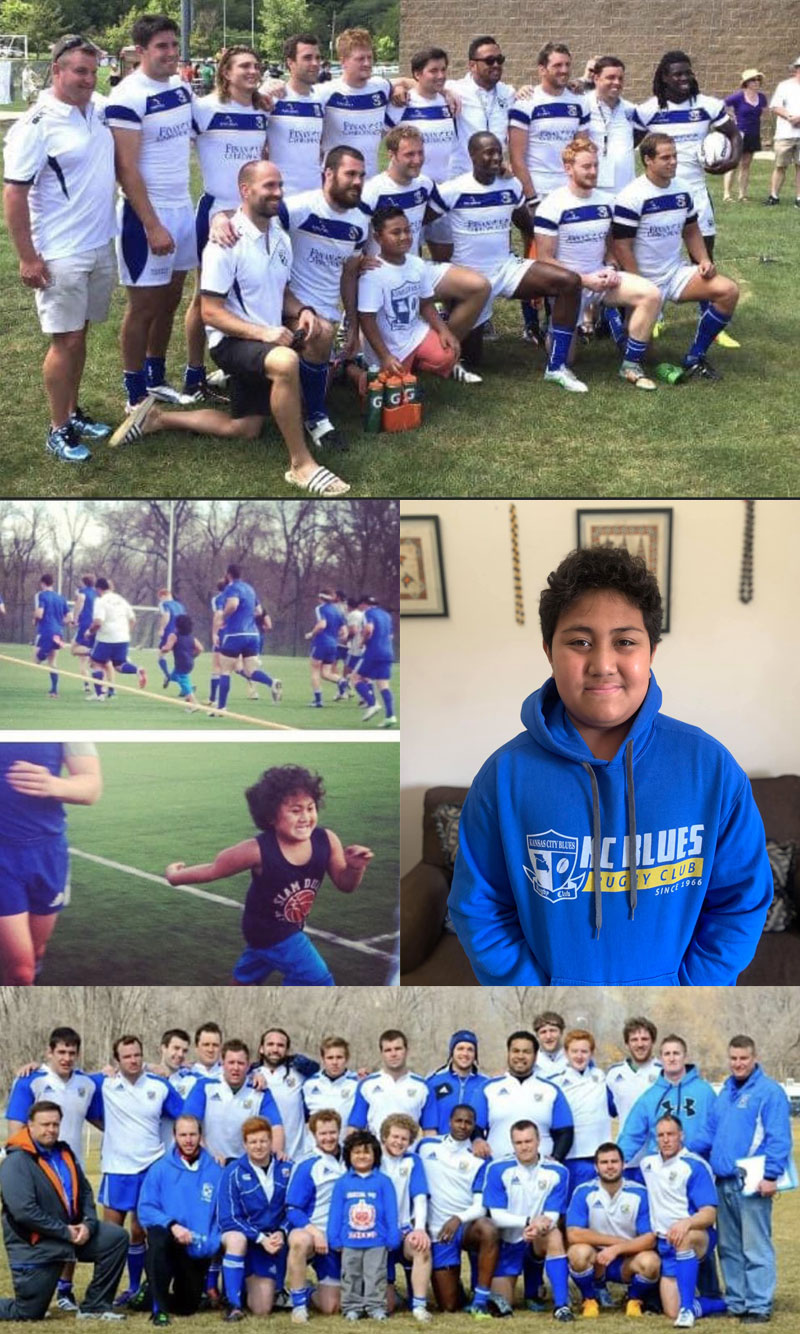 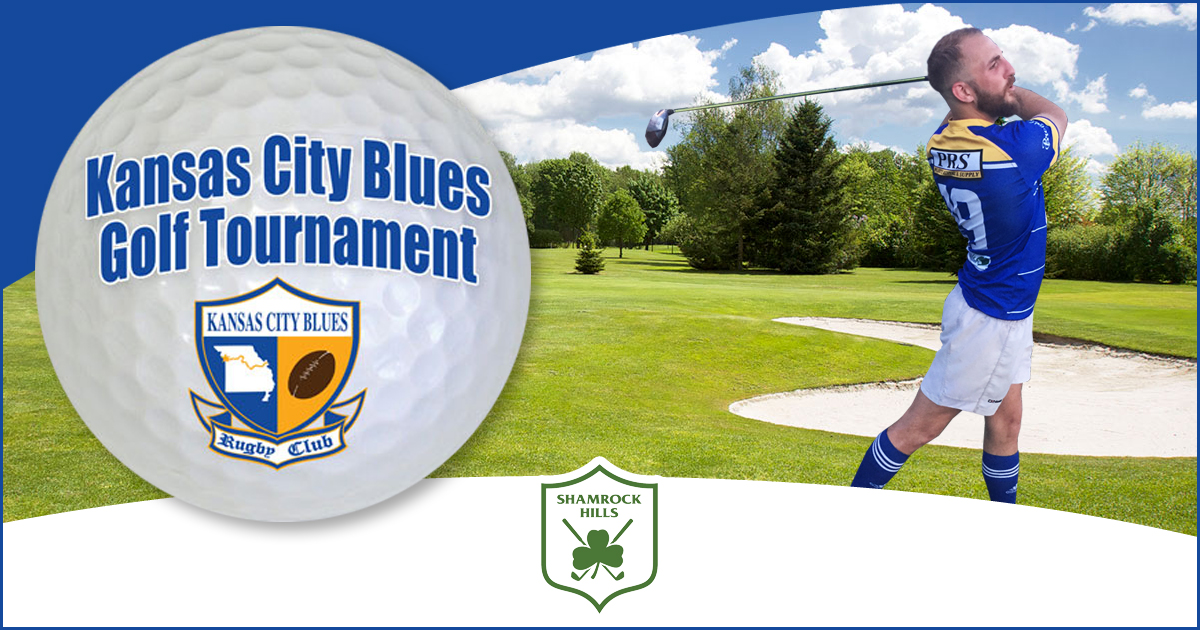