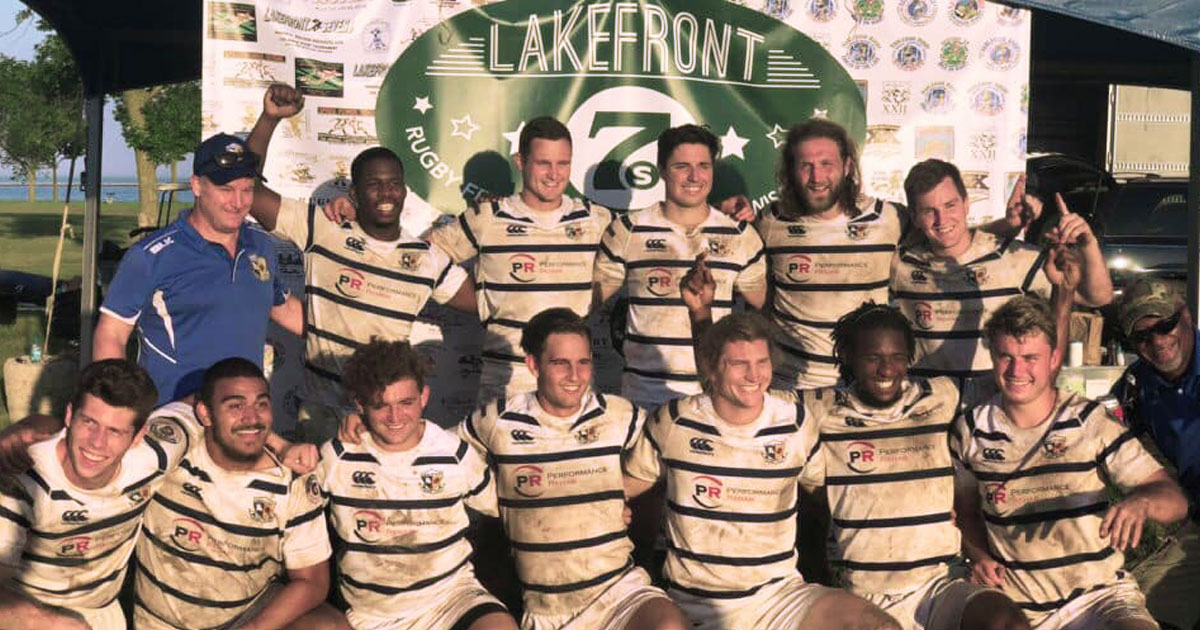 The 2019 Sevens season officially kicked off last weekend and judging by the results, the sky's the limit for the group this summer! The Blues took 5 sides to Des Moines to compete in the Cap City 7’s Tournament. The coaching staff, consisting of Scott Kram, Markus Valovalo, Darlwin Nelson & Hunt Davis, decided to split the top 3 teams evenly amongst what they felt were their top players. The top 3 teams finished 1st, 2nd & 3rd out of the 10 team field.

Saturday, June 22nd, the lads got their feet wet last weekend, both literally and figuratively, opening up the summer sevens season with a third place finish in Denver.  The two other Blues sides in the tournament were both, unfortunately, rained out.

The Blues came out strong on the day, with dominating wins over Peaks (Utah) 33-0 and the Denver Barbarians A 38-14. Utah Haggis proved to be an early favorite to win Nationals, returning the same core players that won it in 2016-17, along with adding the Kansas City Blues own Kenny Scott via the Utah Warriors MLR team.  The game was competitive in the first half, but a cherry pick early in the second half of play put the Blues in a deficit they were not able to climb out of, losing 31-17. The Blues finished pool play with a heartbreaking loss on last second try by the Barbarians to go ahead 24-19 at the final whistle.

The Blues ended up topping the Lakefront 7s results, finishing 1st and 2nd.  The Blues cleared out the bracket undefeated until they played each other in the final with Blues 1 beating the Blues 2, 31-7. Also on Saturday in Belleville, IL, the Blues 3 squad got 2nd place at the Bellville 7’s, The combined record & score against outside competition today was 12-2 & 378-116. The program showed great depth today. Congrats to all 3 teams. 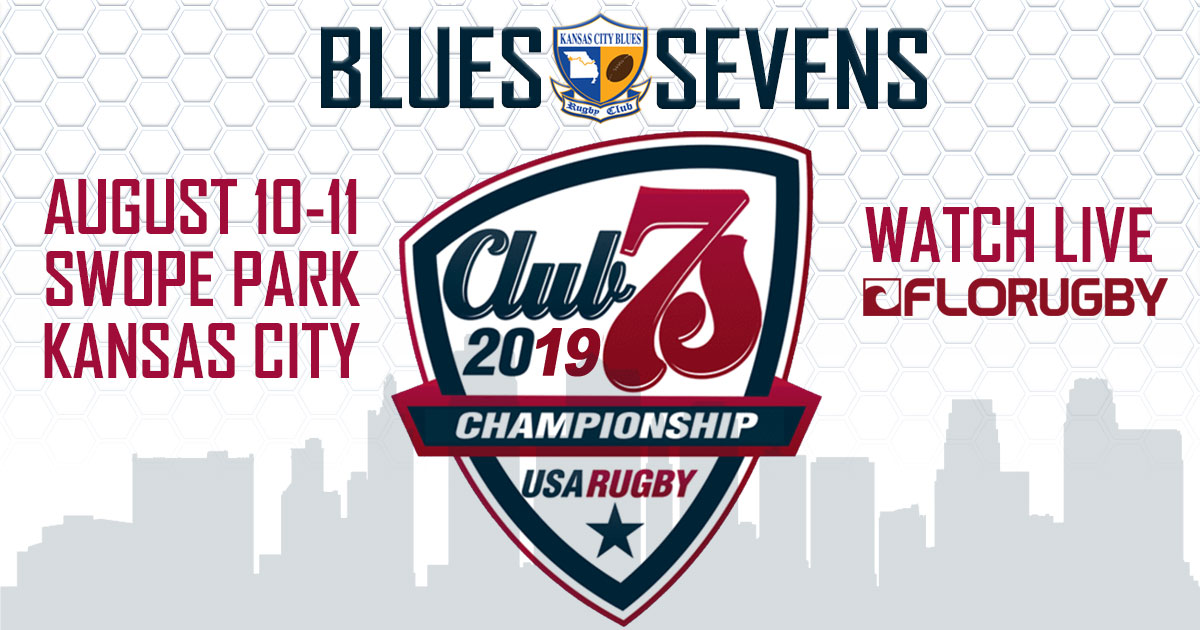