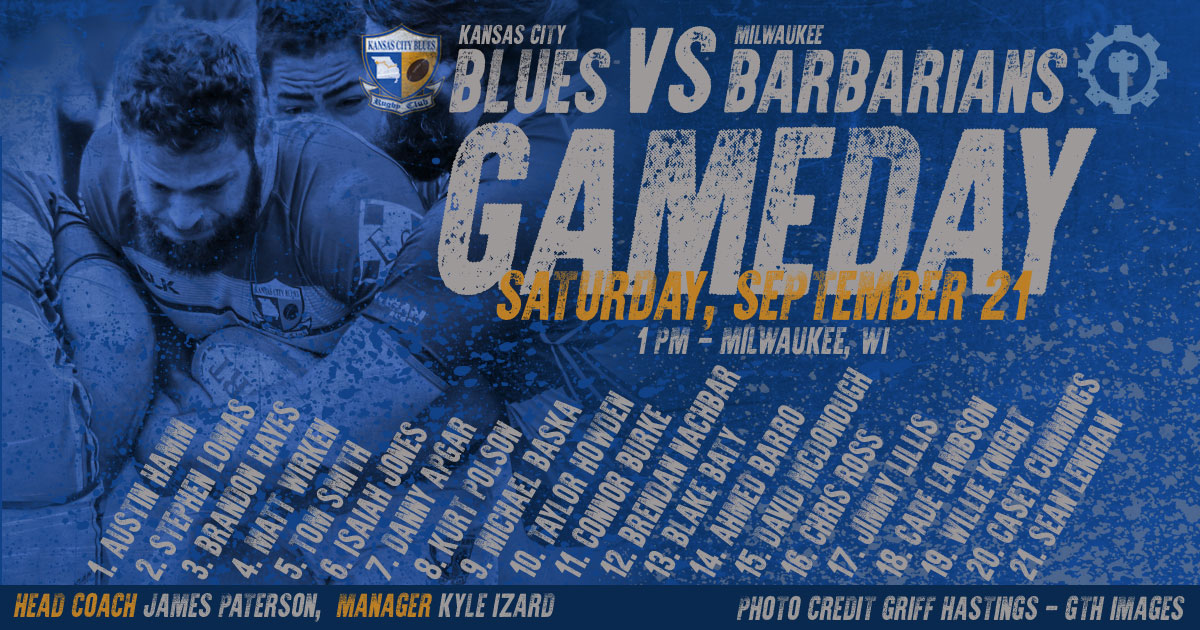 The Blues move to 3-0 in league play as they come away with a victory in Milwaukee, 38-10. Weather was humid and wet with light rain coming down most of the match. Connor Burke started the scoring early in the match with a conversation by Michael Baska to go up 7-0. Additional tries were added by Ahmed Barro and Brendan Nachbar, giving the Blues a 19-0 lead. Burke scored another try in the half to go up 24-0 but Milwaukee didn’t go down without a fight and scored a try in the corner before half. The second half Proved tougher for the Blue as the only tries came from Kurt Polson and Taylor Howden. The Barbarians never backed down from a fight and finished the game with a try and conversion finishing the match at 38-12.

The Blues return home this weekend to face last years league champs Metropolis who share the top of the standings with the Blues at 3-0.  D1 will be kicking off versus Metropolis (Minneapolis, MN) at 2pm and D3 will be kicking off versus Mercenaries (Maryville, IL) at 4pm at Swope Park Soccer Village Field 6 “The Cage”.  Be sure to join us at Brooksider Sportsbar and Grill for the after match social. Stay turned for roster updates!

The Blues second side took a tough loss at the hands of the St. Louis Royal Ramblers this weekend. Attempting a second-half comeback, led by two tries by Cedric Keith and one to Caleb Baranowski, the Blues came up short, 32 points to 15.

With a slow start, the squad was playing catch up most of the match. Top notch defensive performances by the Blues man of the match, Konnor Thompson and standout prowess displayed by Tom Murphy in leading the charge to take control of the game's pace.

As time went on, there were definite sparks of potential for this teams ability to run fundamental, effective rugby, and the work capacity stayed strong to the end. The Blues D3 side look forward to bringing their talents back to Kansas City this upcoming weekend to take on Mercenaries Rugby of Maryville, IL. 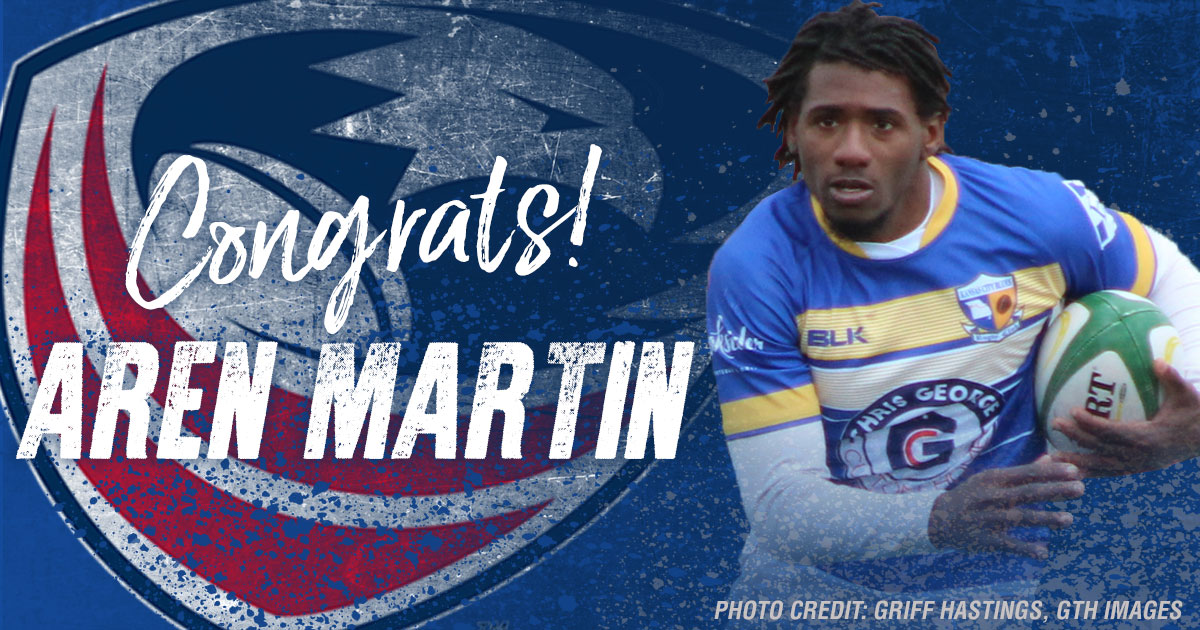