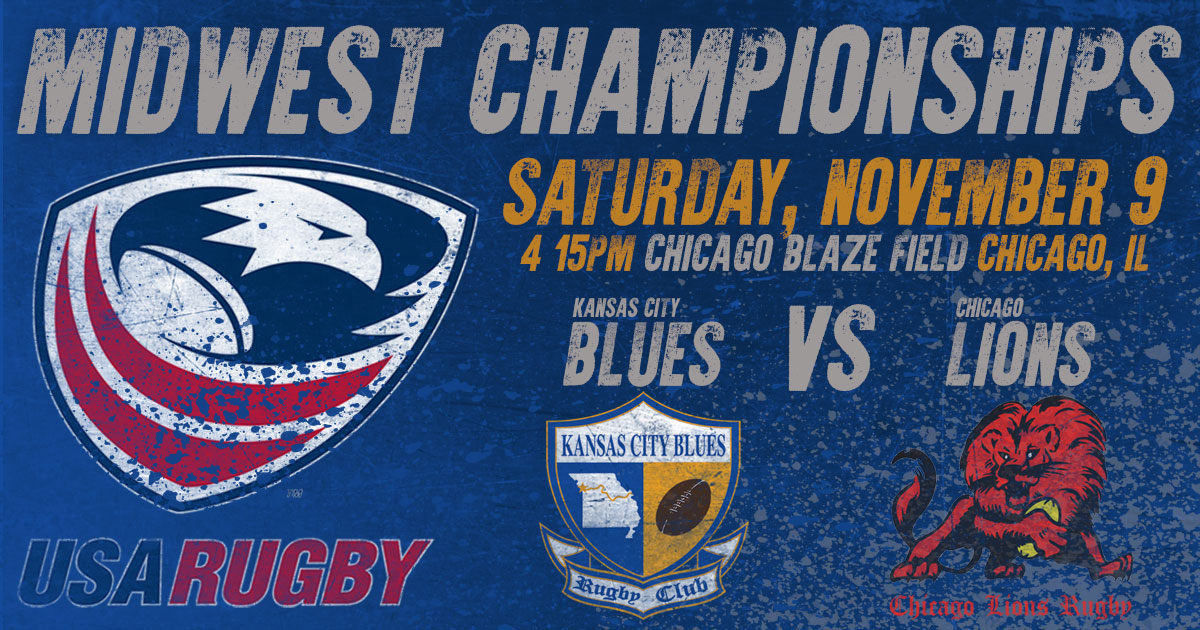 Blues are handed their first loss of the season to the Chicago Lions in a tough 15-31 loss.

The Blues traveled to Chicago this weekend to face off against a strong and physical Chicago Lions squad. The game kicked off at 4:15PM at the Chicago Blaze facility which marked the first time a game was played there in the evening.

The Blues came out with a bit of magic in the first 5 minutes when flyhalf Michael Baska nudged a grubber through the Lions defense where wing Connor Burke dived on the ball in the try zone. The next 40 minutes was back and forth with lots of aggressive tackling and running from both teams.

15 minutes into the second half the Blues had a 15-12 lead and had just defended three 5 meter scrums in their half. On the third set piece, the Blues were able to tackle the opposing wing out of bounds. Unfortunately their was miscommunication on the blues lineout and the ball was overthrown and ran in by the Lions, who were able to get their first lead of the game going up 15-19.

The Blues didn’t go down without a fight. They had a few opportunities to get back in the game but fell short of executing the attack. The match ended 15-31 with the Blues becoming the Midwest League Runner-Ups.

The 8-1 Blues will face The Atlantic Rugby Premiership All-Stars in Atlanta on Saturday, November 23rd to finish a terrific season. 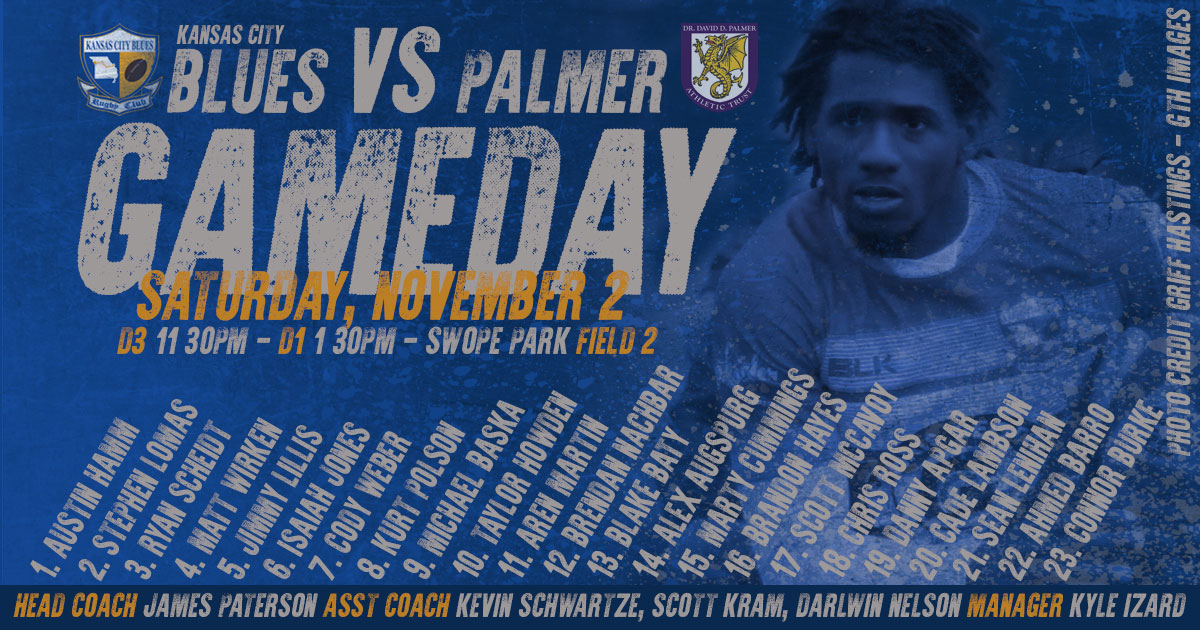